In the movie “The Rock” with Nicholas Cage and Vanessa Marcil & Shaun Connery. 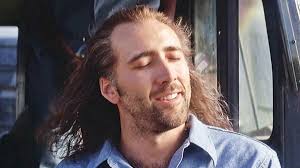 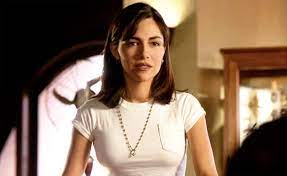 Mind Control Programming.  Lets see how this one movie quote enforces a twisted morality that will never work in real life.  For all of us who were programmed by the TV itself…..An expose on mind control.

“Winners Go Home and Fuck the Prom Queen”.  Do they?  Shaun Connery is the Mr. Kool who the whole world wants to be.  Therefore….since we are all taught that we are wrong and bad (whether aware or unawares) lets see where the low self worth crowd will take this heart level program we have downloaded to our minds.

‘Well the statement has to be right after all it sounds so kool, so catchy, so parrot-able’, say the parrots.  It’s coming from one of the absolute most influential actors of our time.  He is portrayed as the koolest of kools as he ages so well throughout the years.

I will be Seen Dating The Prom Queen, Then I Will Be Kool Like Connery

And so we set our sights on the prom queen.  Who cares what lies behind those beautiful brown eyes.  Don’t be bothered by the fact that her heart may be a snare to your soul.  Who cares if she is a Glen Close (a real GLEN).  Men pretending to be woman don’t age well AT ALL.  Look at the jawline and neck, its a dead giveaway.  Also know this, men who play woman usually have a body double who is a real woman that they use in the most intimate parts of the movies.  That way you say “see she isn’t a man”.  Right.  Glen Closes true oscar should be for fooling an entire nation of TV spectators fooled into believe he was a woman in FATAL ATTRACTION. 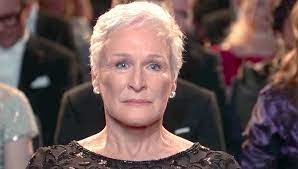 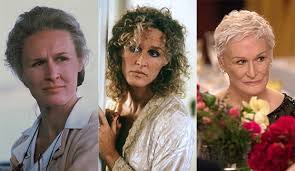 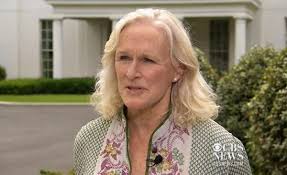 BACK TO THE ARTICLE.  Choosing a sexual partner based on strictly one basis—such as EGO won’t likely work out.

I want the prom queen because others will envy me.

The prom queen is the pretty and expensive painting on the wall that I want to possess for my own glory.

I have no concern for the prom queens feelings or for who she is.  So what if she is a Fatal Attraction.   I want the glory and the honor of being with a popular pretty girl.

Yes there should a attraction and usually physical is the first attraction youth follow when seeking a mate.  However choosing prom queen because of her status takes that to a new level of emotional immaturity.    What happens after you fuck the prom queen?  Then you either run like hell or get to know her.  Or you feel obligated as if you owe her Love now…as if such a person knows what Love is.  After all Love is the most abused and misused word in the English language.

Many are called, few are chosen.  It’s time to reprogram.  https://recoveryfarmhouse.com & .net

Self Worth comes to a man by doing esteemable works.  Without esteemable actions we do not build self esteem.  Self esteem is vital in relationships.