The Very Fabric of Our Earth’s Reality is Breaking Down & Quickly.

Well well well.  I searched for that old famous skeleton in a tux & top hat on the album of the Grateful Dead.  He no longer exists except in the minds of the Los Muertos Dias enthusiasts.  I have a prediction of what is to come and it ain’t pretty.  I could be wrong. 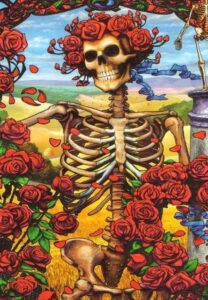 “The entire fabric of reality is breaking down” says, Amli, your Everyday Lightworker
Author of The Way Through, Lessons Learned on Life Love and the Journey.

And she’s right.   Some of us see not only the thousands of Mandela effects (changes to history & reality) but we also see the plasma and the vortexes.  Look at the picture my own phone took by itself.

What then what are my predictions? 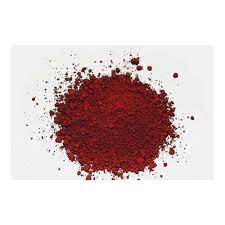 I say it is the time of The Gathering.  Get right with God now.  It shall be soon the time of red dust.  Most flesh shall turn to carbon red dust, fly ash.  And the plasma vortexes that can already be seen in the atmosphere with bust open from place to place.  Windows of an instant destruction of the carnal and transport of the spiritual.

Flesh & Blood are not made to inhabit the spirit world.  The vail will finally RIP.  One by one wormholes will open and suck people in.  But not their bodies.  Their bodies will turn to red dust as their spirits are sucked into the vortex of The Impending Gathering.  Each man to his eternal home.  Or to the halls of the dead.  Or to Heaven.  Or Hell.  The spirit world calls for the gathering.

The Vail between our two worlds is thinning rapidly.  Reality is breaking down.  When finally from place to place split second wormholes shall open up.  Many will call it the “Rapture”.  And it is the Rapture.  But more accurately it is the Gathering of souls unto their eternal homes.

THE PROPHECY OF THE GOLDEN ROACH